Tradition is a successful innovation.

Our kitchen moves confidently along the tracks of tradition, reinterpreted in a contemporary key with passion, verve and creativity.

The rhythm of the seasons and local produce are the foundation of our philosophy, which always pursues clarity of flavour and is driven by constant progress.

Elide has inherited that substance and practicality that draws on the heritage of tradition, the flavours of home and the wealth of the territory from her mother’s example and Rita’s teachings, but has chosen to evolve towards a contemporary interpretation with a clearly defined identity.

This lightens and refines tradition. Sobriety is the watchword, just a few ingredients and clear flavours in the dish being the categorical imperatives. This is accompanied by the choice of excellent local raw materials, selected according to season and with respect for the sensory characteristics of every ingredient.

Incisive, minimalist cuisine, based entirely on a balance between technique and emotion, created “with the soul”, which speaks to the senses across time. 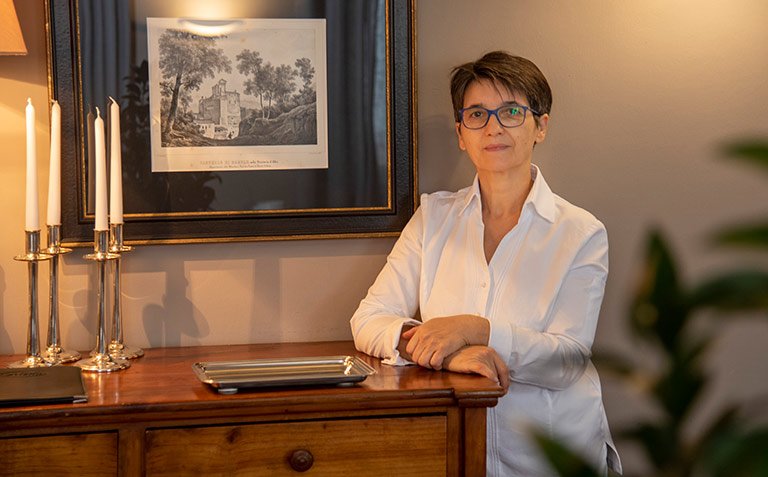 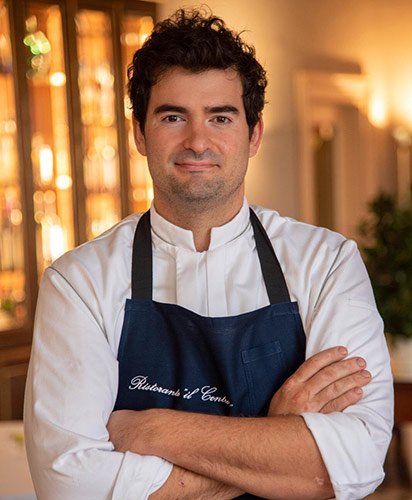 For several years now Elide has been joined in the kitchen by sous chef Joan Marc Espadas from Barcelona, with his extensive experience in numerous starred restaurants.
Joan has brought new life to Il Centro, skilfully mixing local ingredients, innovative techniques and creative inspiration. He promotes a constantly evolving cuisine, based on just a few ingredients and the recovery of traditional dishes, renewed and reinterpreted using techniques that seek new levels of flavour without distorting the base.